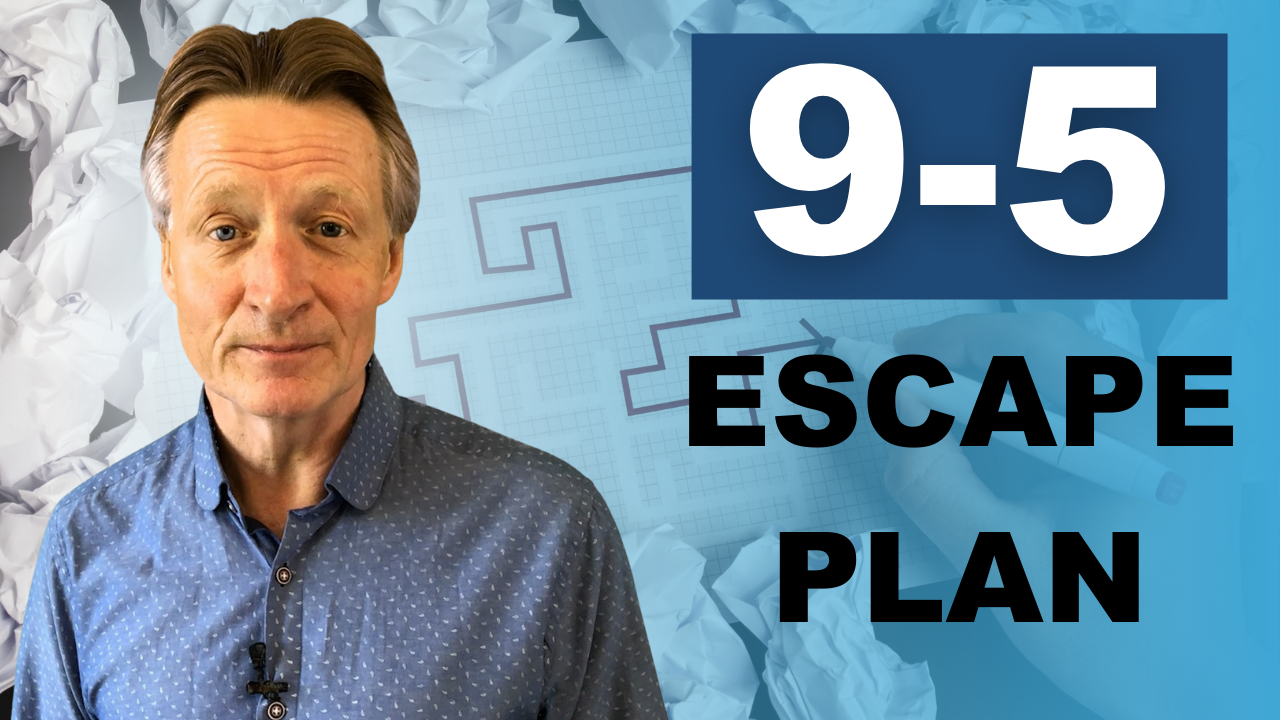 Last week, she told me, she wanted to leave another one of the many million people who are now leaving the corporate world, the nine to five. The person I'm talking about is one of my clients, who I've been working with for over the last year. And after 15 years, she's now decided to quit her nine to five job. Like many millions of people are doing the same thing. Over 3 million people in America alone in August of this year, decided to quit their job.

Hi, my name is Jimmi Bradbury, I'm an International Executive Business Coach. And I'm also the founder of the Young Entrepreneurs Academy, and I help people monetize their knowledge and experience to be able to create an online business, impact the lives of people all around the world, and in doing so, earn additional income.

Now, why are so many people leaving their jobs today, a Gallup poll that was recently conducted, show that over a sample of 3000 people, over 85% of people hate the job they're working in. So maybe as you're watching this video, maybe you're one of those people. And the reasons are very common to a lot of people.

Number one, they don't feel valued in their job.
Number two, there's no personal growth, there's no sense of fulfillment.
And number three, they hate that commute into work.

And I know how they feel because I was in that corporate nine to five myself for 20 years. And why is it that so many people don't leave their jobs, it's because the fear the fear of failure, if they go do something else, the fear of the unknown, the fear of what other people might think all of these fears, simmer and bubble away. And as a result, people don't take any action. 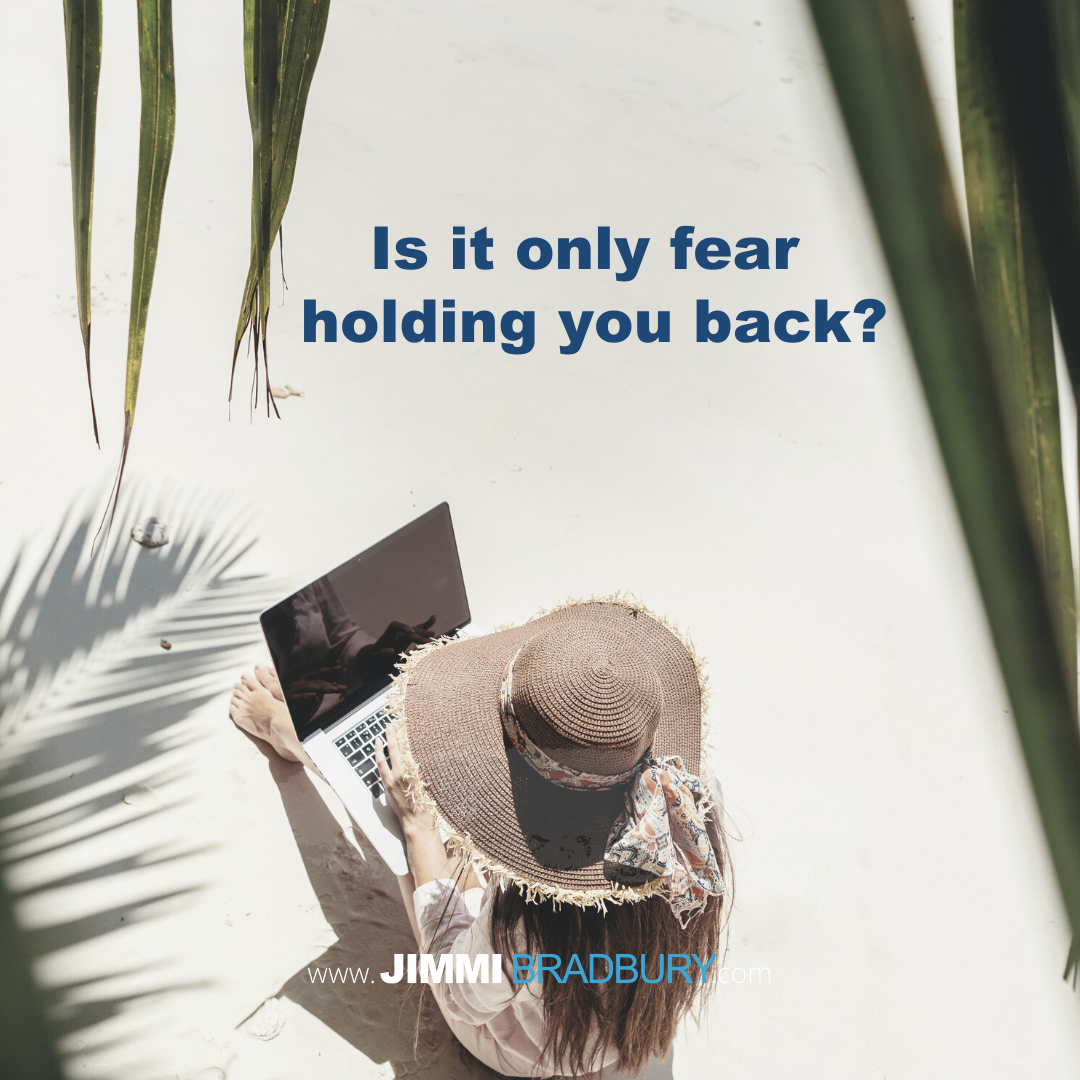 In 2011, I left a very high profile, well paid job to be able to go out and do what I wanted to do in life. And I want to share with you today, if you're watching this video, why you might want to change your life, and go and do something different. And here are five things that you might want to consider.

#1 Begin with the end in mind

#4 Have a side hustle

Have some additional revenue, that will be able to be the bridge from the job that you're in now that's paying you the salary to finding what it is you really want to do and generating income from that have a bridge and that bridge is having a side hustle, it's never been easier today, to be able to create a side hustle where you can earn income, income that will tie you over between that jump from the nine to five, to the thing that you really want to do.

For me, this changed everything. When I decided to leave the corporate world I spent too much time trying to figure out all of this on my own. And it was only when I got myself a mentor, and then a coach that every bit everything began to change. 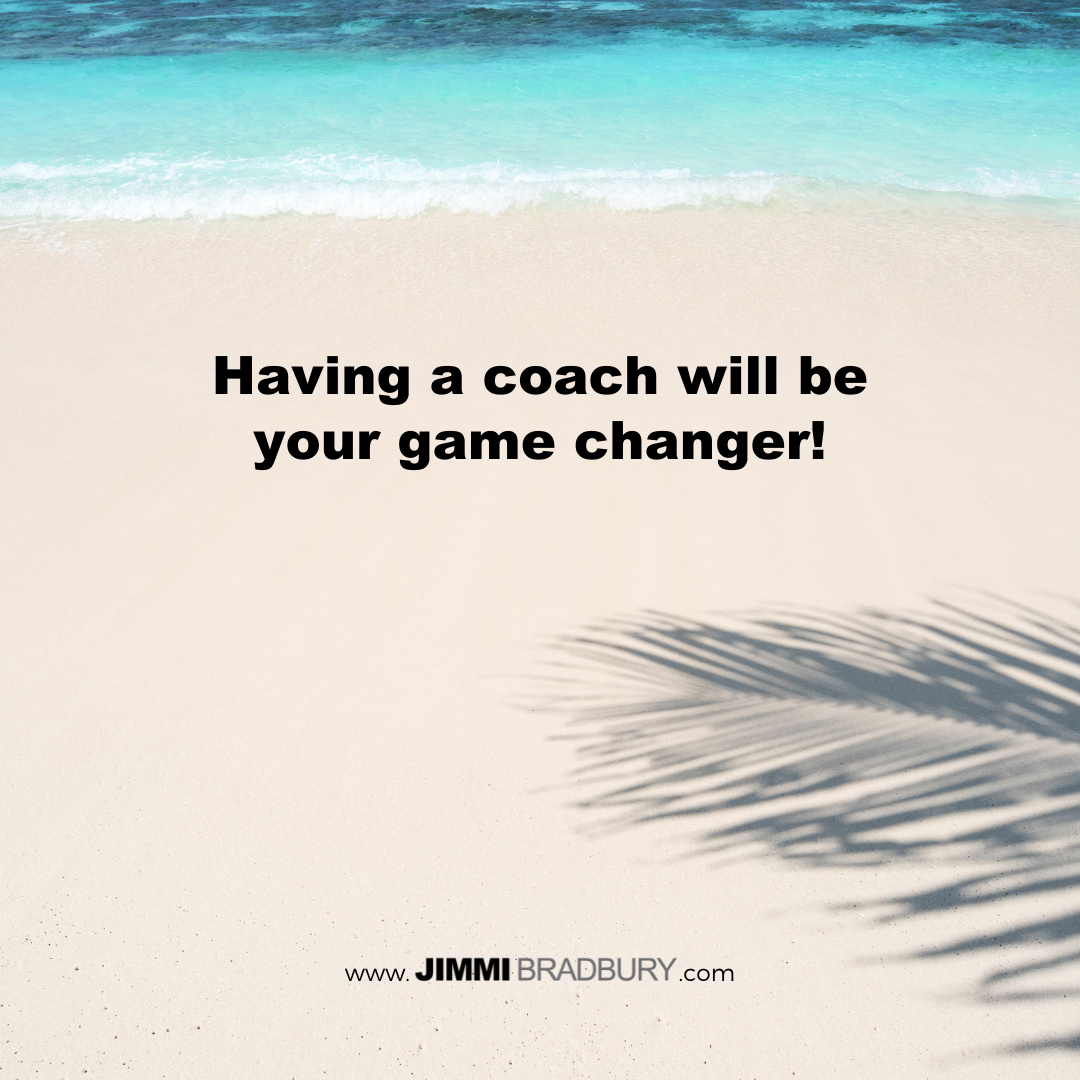 So just to recap, five things if you're looking to leave that nine to five job number one, begin with the end in mind, know where it is you want to go. Number two, have the mental mindset and have the ability to take action, decide this is something you want to do and you're going to do it number three, research your interests. Number four, create a side hustle that generates some additional revenue for you. And number five, get yourself a coach. Get yourself a mentor, get somebody who can teach you how it is that you can get to where you want to get to as quickly as possible.