I get asked this question all of the time 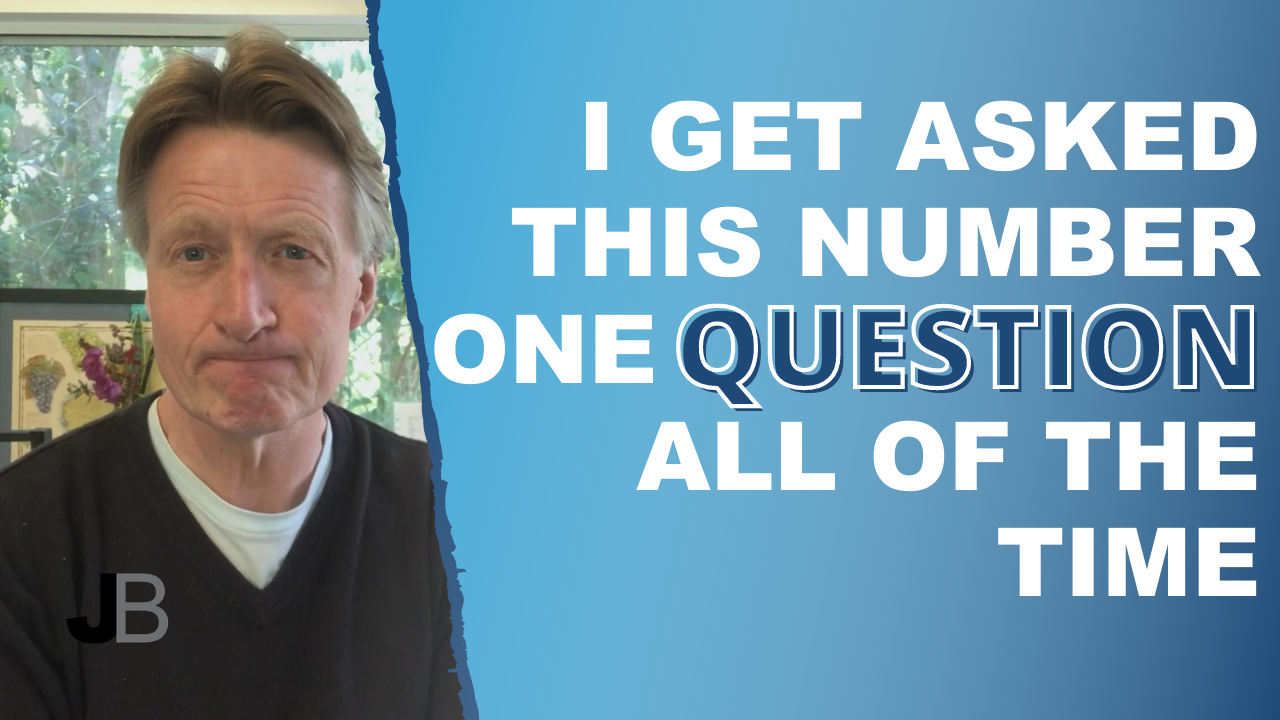 Hi, my name is Jimmi Bradbury. I'm an International Executive Business coach and I'm also the founder of the Young Entrepreneurs Academy And welcome to my kitchen table. This is where I have been working for the last three years, building online courses and programs and also now coaching people on how to transition online. You might know my story. For twenty five years, I lived and worked in the corporate world. So maybe you're watching this and you're in the corporate world. You're trading your valuable time for money, the paycheck at the end of the week, at the end of the month, or maybe you're a consultant and you get a fee. Well, I was there myself. I spent ten years in the corporate world building myself up through the company and eventually then floating the company on the stock market. And after that, then I also worked in various other businesses and I traveled around the world working in those businesses. And I also had my own businesses, a publication, a live music bar, a restaurant. And I also was a consultant, too, so I can relate to you. But three years ago I transitioned online and it just transformed my life completely. It wasn't easy at the beginning, but once I got myself a mentor and coach, then everything became clear. And last year I launched my Young Entrepreneurs Academy online course, which is a course I used to teach in Australia, in the schools, but now it's all online. I put it into an online course and within the first six months, over 600 people have joined that program. Now, well, 2000 people and I coach people on how to do exactly the same thing, not necessarily guaranteeing they're going to get 600 people into their course of program in the first six months. But the opportunity is there, and that's what I want to be able to show people. But I get asked this number one question all of the time. You know, so many people now come to me and say, you know, I can relate to you. I am in the corporate world or I'm in a nine to five job and I'm really frustrated and I want to leave it. But I don't know how or where to start if I was to go online. So I want to share with you some ideas today, because I don't know if you've read in the in the news, but recently, Microsoft, you are one of the many multinationals are now saying that they're actually going to give the opportunity to their staff to be able to work from home long term. Some companies have actually said this is something they're going to do full time. So the world is changing quite quickly. Now we're moving out of the old economy where we used to travel into work and commute. And I was there. 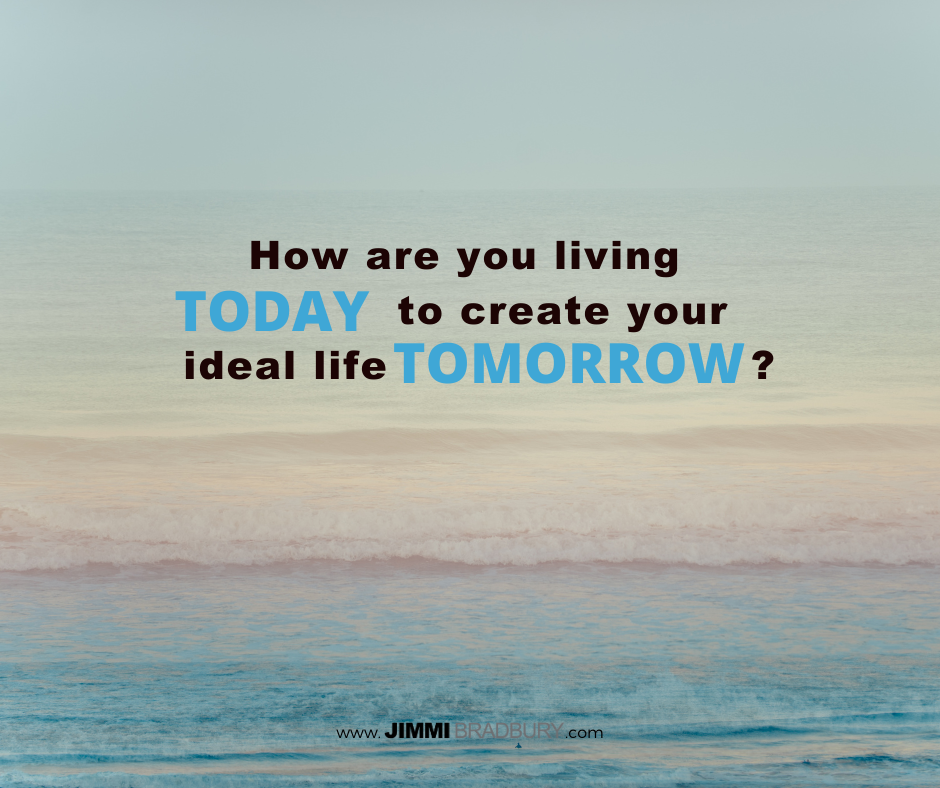